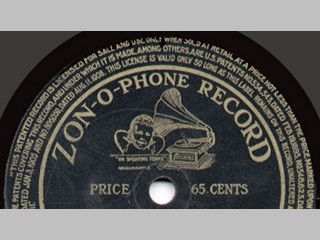 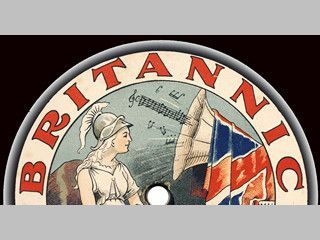 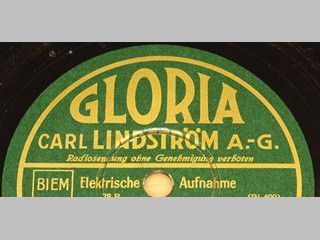 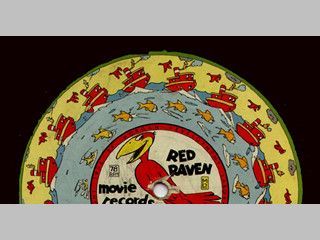 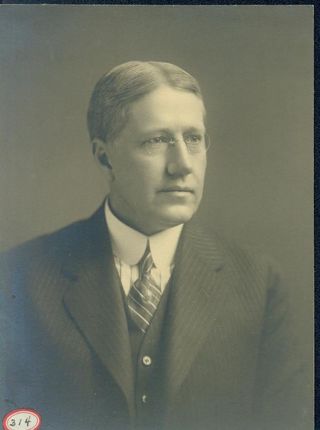 Emile Berliner was the German-born American inventor of the Gramophone. His first flat disc record playing gramophone patent was issued in May 1888.

The gramophone competed with the then more common Edison Phonograph and Columbia Graphophone cylinder players. Edison's cylinders were discontinued in 1929, whereas the gramophone disc record is still in production today. Berliner’s gramophone records were made by etching sound waves on a “blackened” glass plate. He then developed the idea of making a negative matrix directly from the plate and produced zinc copies. These “masters” were used to stamp playable records. His early gramophones for reproducing these records were hand-wound and unreliable.

Berliner set up several companies to produce and market the gramophone but it was not until he met Eldridge R. Johnson (an engineer who introduced a windup motor for the gramophone and made several improvements to the reproducer) that in 1901, the Victor Talking Machine Company was formed. In the UK it became His Master's Voice.

The Gramophone was born and the floodgates soon opened for a myriad of independent companies from all over the world to try and supply the ever growing demand from the public for gramophones to play their records on. The Gramophone brought reliable music reproduction to the masses. Emile Berliner, the affable music lover, persuaded many popular artists of the time to record for him. These included Dame Nellie Melba and Enrico Caruso.